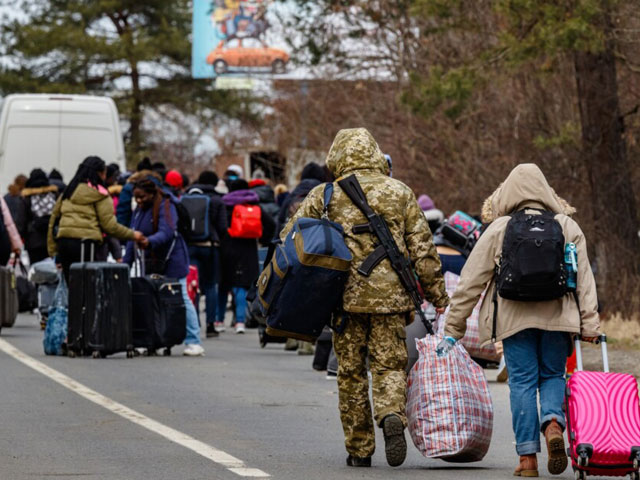 Refugees from the Ukraine

Approximately 1.5 million people left Ukraine due to the full-scale war launched by Putin on 24 February. This was reported by the Office of the UN High Commissioner for Refugees. 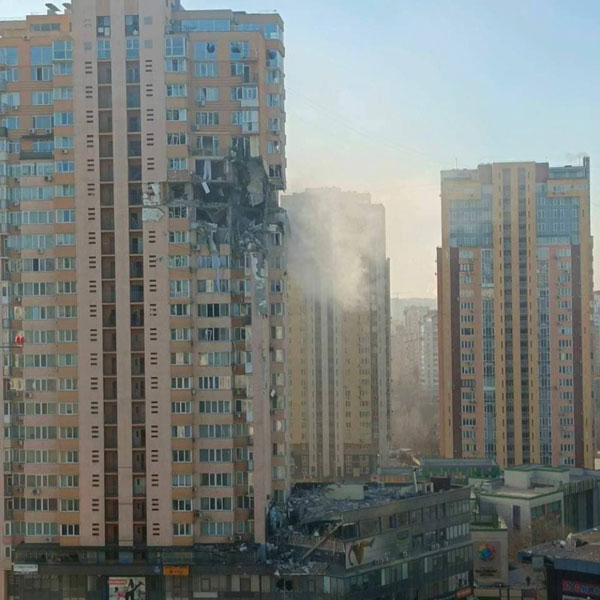 Russian troops shelled Kiev. There was shelling of a residential area in Solomenskyi district of Kyiv. One of the shells hit a high-rise building on Lobanovskogo 6-A. Several floors of the house were damaged. There is no information about casualties or victims so far. 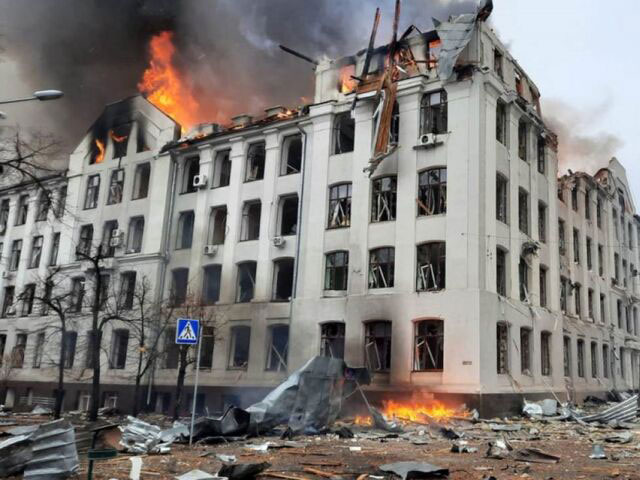 War of russia against Ukraine

On February 24, Russia began an open full-scale war with Ukraine. The Russians conduct cynical shelling of residential buildings, hospitals, and kindergartens, but Russian propaganda hides its crimes against civilians.